The West Island is a region at the western end of the Island of Montreal, consisting of several boroughs, cities and suburbs.  Some of the nicest boroughs are those which are bordering onto the lake, Lac Saint Louis, which stretches all the way from Lachine to Senneville and further.

Last weekend I went to visit friends in Baie d’Urfé which is one of the towns overlooking the lake and I took some pictures. 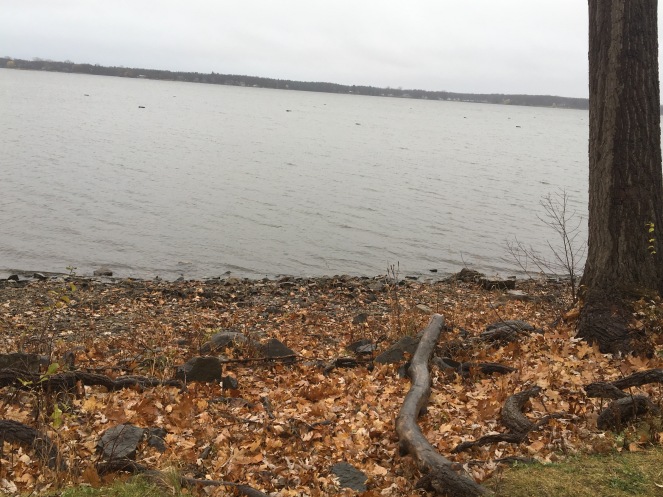 The municipal park of Baie d’Urfé

The town hall of Baie d’Urfé

A view up from the lake to the road

Driving along the lakeshore from Baie d’Urfé to Beaconsfield you will see beautiful houses, small and big, and really romantic little streets to go for a walk with your dog

One of the big mansions on Lakeshore Drive 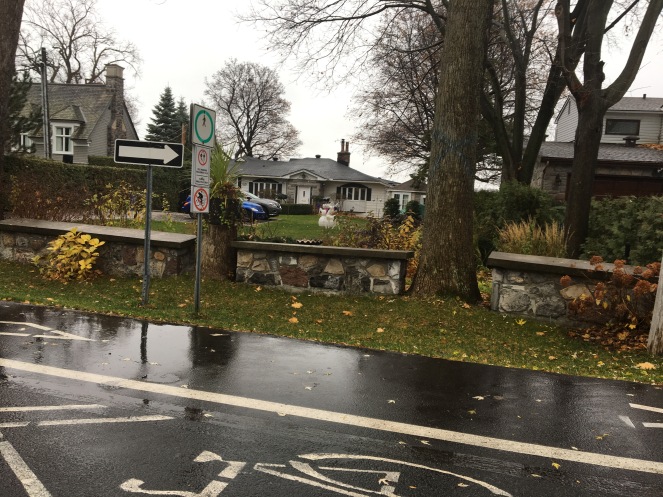 The view on the other side of the street

Another picture of the lake

View all posts by tinahomeblog

8 thoughts on “West Island of Montréal”